661 148
Open
Happiest with views like this! I realized how much

A Day in Connecticut

The end of January always sneaks up on me. It was just Christmas and I still haven't figured out what year it is. As a result, Kyle's birthday often comes as a surprise to me and I struggle to find the perfect last-minute gift. I decided this year should be different. To celebrate the last year of his twenties, I wanted to surprise him and turn his birthday into a day full of adventure. It goes without saying, he had no idea what was going to happen, until Southwest informed him that it was time to check into his flight 24 hours before,  ruining my surprise.

Not as excited about waking up at 4 am on his birthday, I dragged Kyle to the airport, ready to board a plane to New York City. The Southwest flight attendants treated us to coffee with Baileys to start the birthday adventures off right. Spending the day in New York City is never a bad idea, but little did he know, today I had other plans.

We were greeted in New York by the most beautiful blue skies and were ready to head off into the unknown, enjoying views of the New York City skyline on the way.

At some point (the point where we drove right past New York City), Kyle realized we were soon headed to check another state off our list.  We were on our way to explore the beautiful and picturesque Connecticut country-side. People enjoying the quiet, laid-back Saturday morning in rural, upscale Connecticut, were rudely awakened by our shouty and loud bright red Dodge Charger RT rumbling through town. 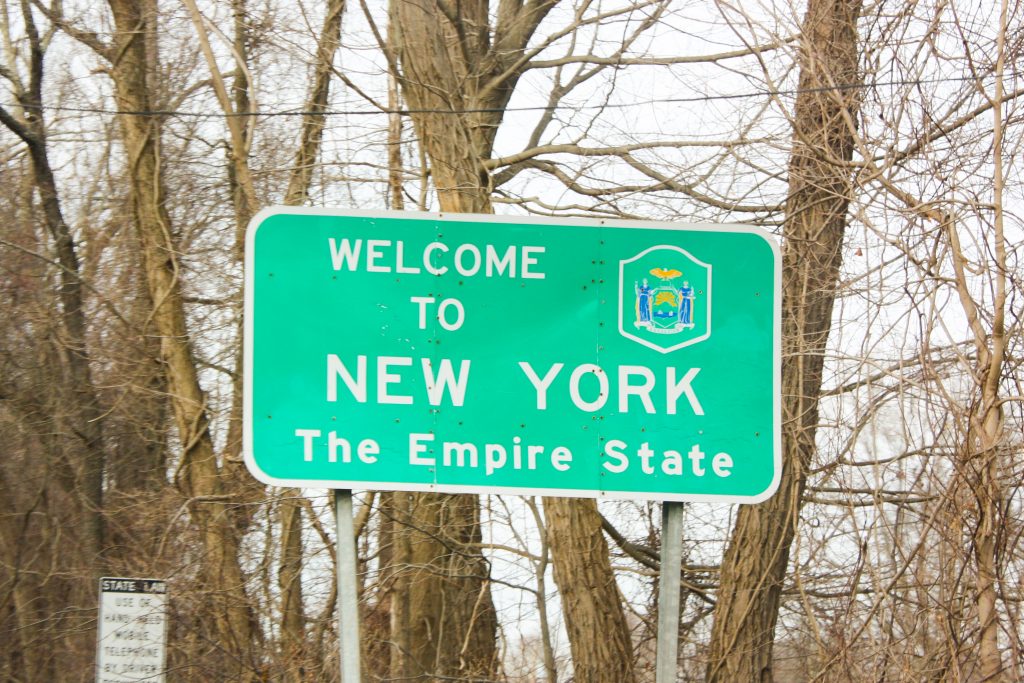 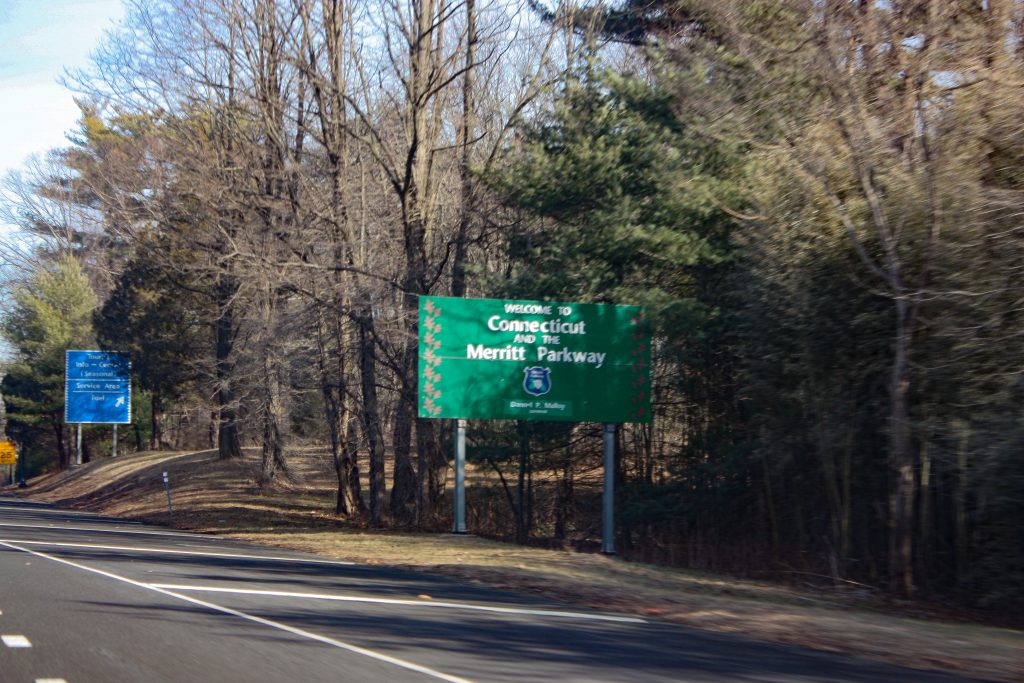 I like to think that my English skills are pretty good. But I must say that I was struggling with pronunciation when going to "GREEN-WICH" in "CONNECT-ICUT." We stopped for brunch at Patisserie Versailles in Greenwich which had a beautiful French ambiance.

I couldn't resist the fresh avocado toast with a poached egg.

After brunch, we went for a stroll around Greenwich and I found my dream car: an Alfa Romeo Giulia. An Italian beauty in red!

The rest of Greenwich was also not too bad. 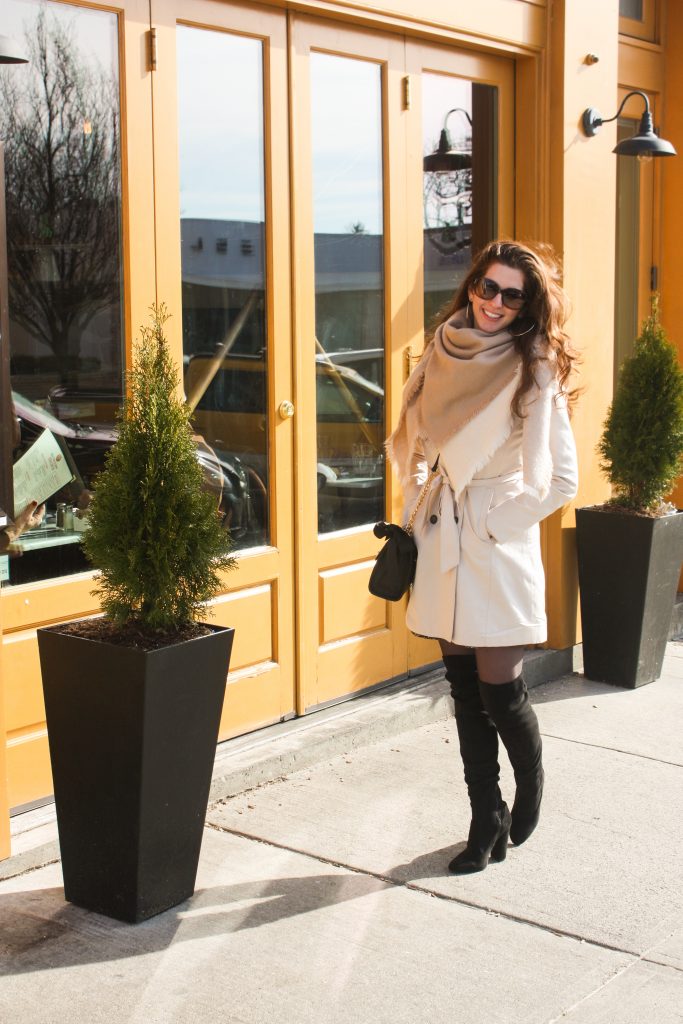 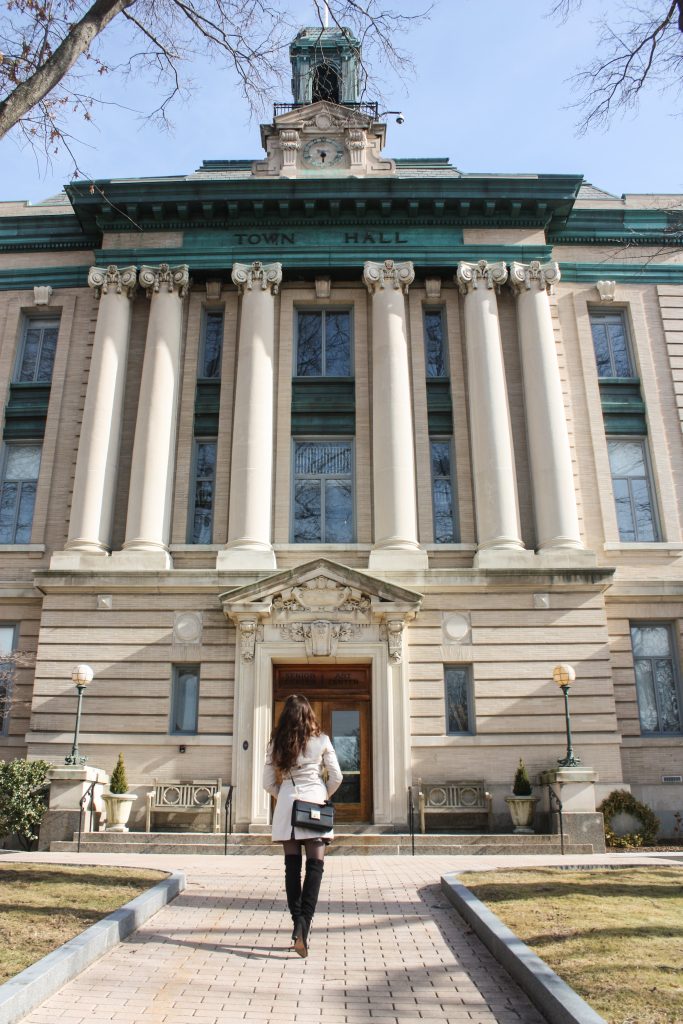 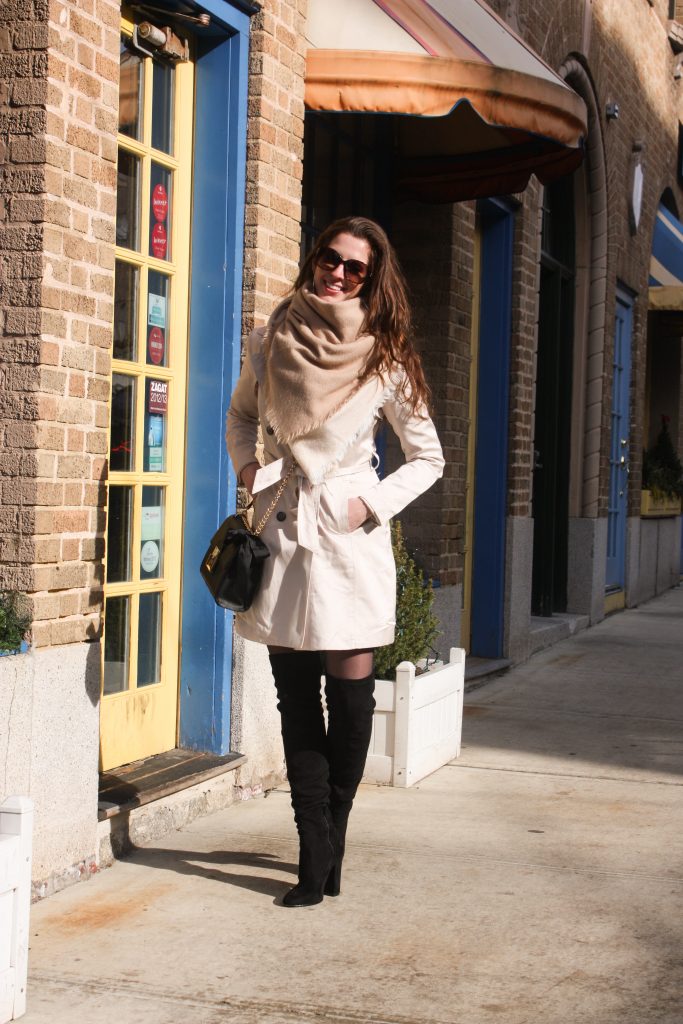 We enjoyed a drive around the Old Greenwich shoreline and its impressive properties. 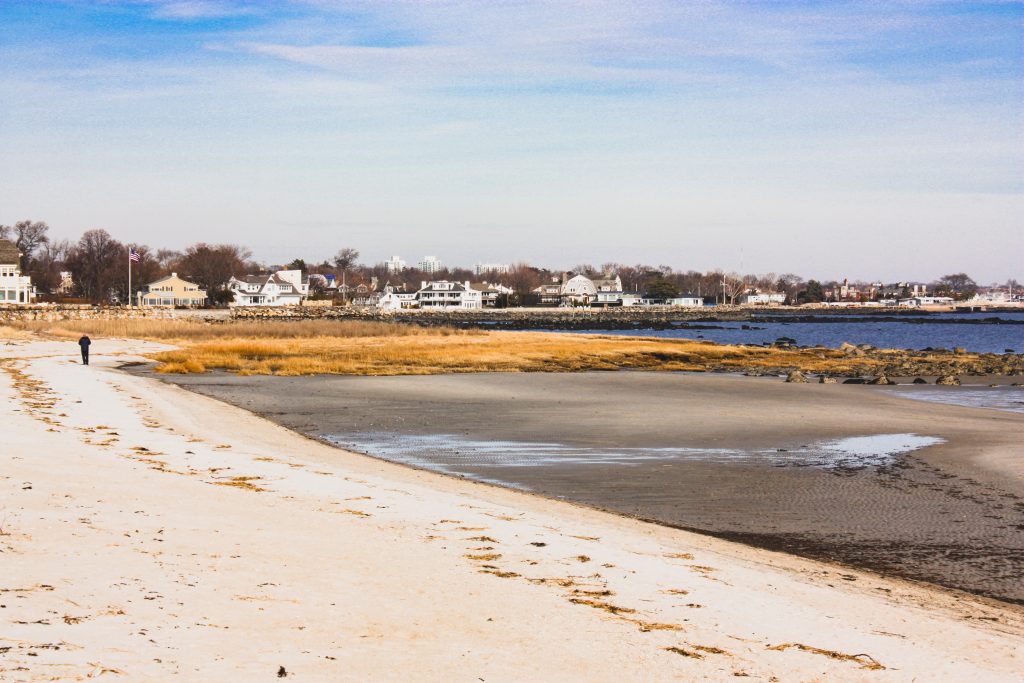 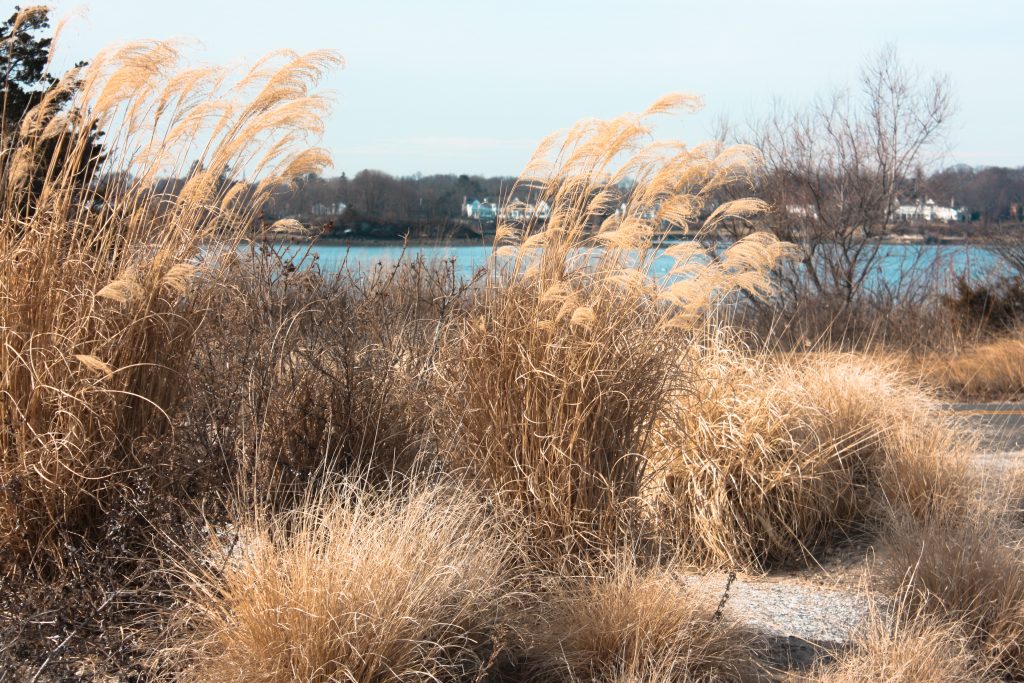 I wouldn't mind living here with this gorgeous view of the Atlantic ocean. 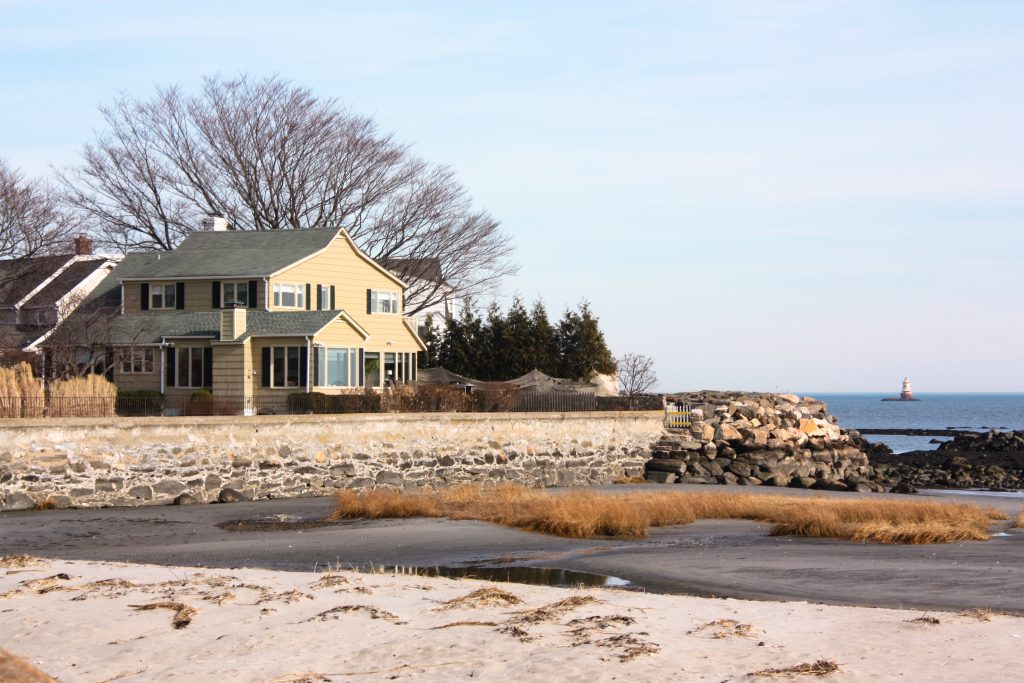 We drove north to New Canaan and explored the rolling hills and country estates Connecticut has to offer. 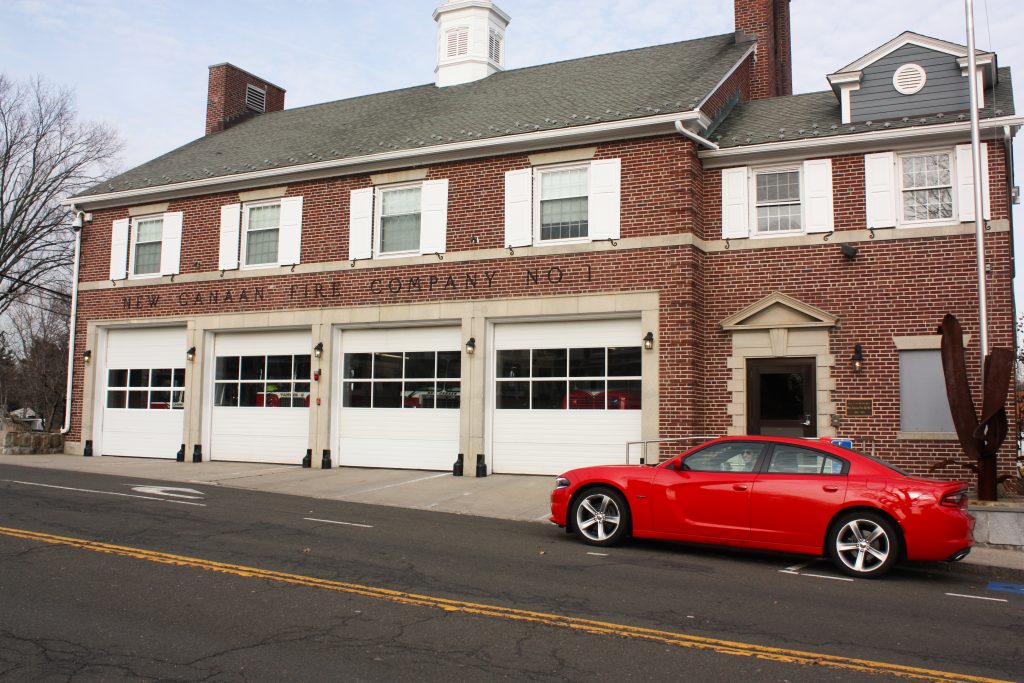 Before we knew it, it was time to head back to the LaGuardia if we didn't want to miss our flight home. We couldn't leave the state though without a final walk along the beach as the sun went down.

Another birthday in the books. I admit that we can be slightly crazy at times, but the looks you get from peoples faces at work on Monday when you say that you went to Connecticut on Saturday, are priceless. 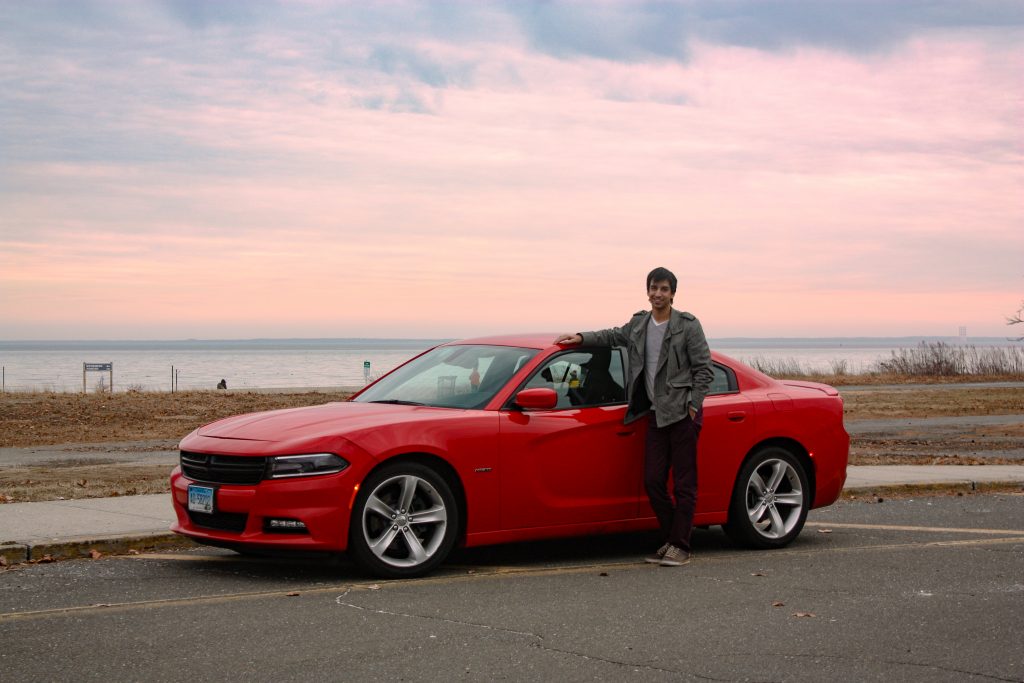 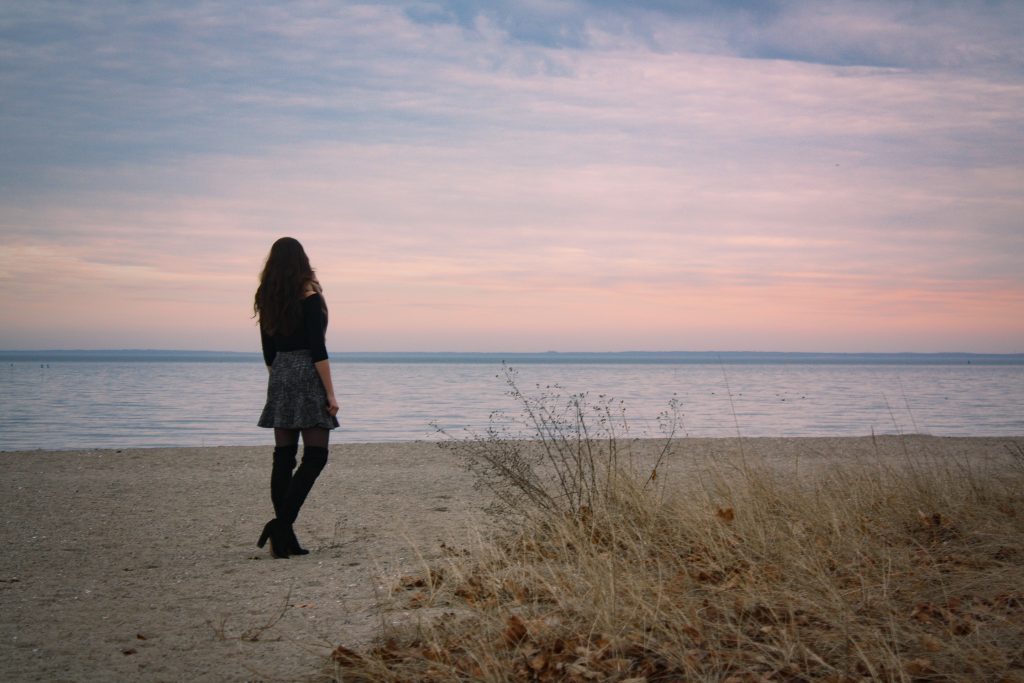 A Mini Vacation in Cancun, Mexico

Getting Blown Away by Bruges

4 Must Haves and Dos to Get Through Winter

A Scoop of Prince Edward Island

How to Spend A Day in Coimbra, Portugal